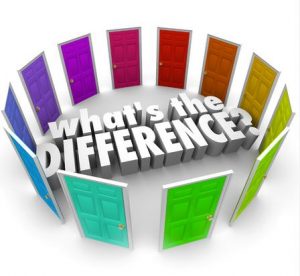 The ACME thread design featured a 29-degree thread angle which provided for a wider base that was stronger than the base on square threads. Common standards were eventually developed for ACME diameters and thread pitches. These standards established diameter in Imperial inches and thread count in threads-per-inch measurements.

ACME threads have become widely used globally and are an accepted standard. As a general rule, when choosing between ACME and trapezoidal threads, you will probably want to consider where the parts will be produced and used.