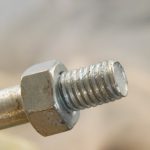 Is your company in need of ACME threaded rods? There are a number of manufacturers out there that can provide them for you. Nevertheless, that doesn’t mean that you should simply pick the first one you can find and trust them to set you up with ACME threaded rods. Instead, you should do your homework… Read more » 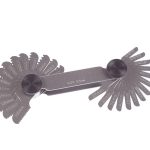 When you’re ordering ACME screws, you need to know more than just what diameter they should be. You also need to know what the thread pitch of the screws should be. If you don’t obtain screws with the correct pitch, they won’t do you much good. As such, use the right thread gage to determine… Read more » 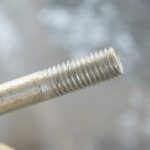 Most people are familiar with screws, bolts, and other fasteners. Nevertheless, threaded rods often take a backseat to their more well-known counterparts. Threaded rods help businesses in a wide range of industries. Learn more about them below. What are threaded rods? Threaded rods are metal fasteners that are often made from stainless steel. At first… Read more » 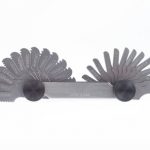 The very first ACME thread forms were invented more than 100 years ago. They were designed to replace square threads. In the end, they didn’t completely replace those threads, but they did find a home in the construction industry and many other industries after they were used to create threaded rods, studs, and other fasteners…. Read more » 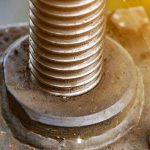 When you use them properly, lubricants can help you get the most out of ACME screws. Regardless of whether you use liquid lubricants or non-liquid lubricants, you can use them to reduce friction between screws and nuts, allow screws to transmit more power, and even protect your screws for years to come. But there are… Read more » 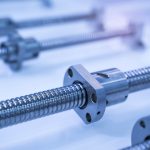 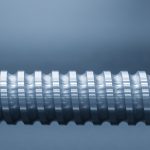 If you’re searching for screws for industrial purposes, you’ll have several options. That said, there are many advantages to using using ACME screws. Learn more about some of the biggest benefits of using ACME screws below. They’re affordable. Cost is usually a big concern for those investing in screws and other connectors, so that’s as… Read more » 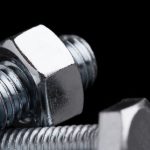 Threaded rods have found a home in a variety of different industries. General contractors, electricians, and more turn to threaded rods time and time again to bring two things together and form a strong connection between them. But despite the usefulness of threaded rods, they’re not as well known as screws, nuts, and other threaded… Read more » 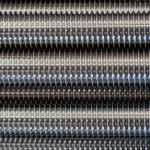 Most people are pretty familiar with ACME screws and nuts and the purpose that they serve. But they’re not always as familiar with ACME threaded rods. Threaded rods, which are also referred to as studs, are long rods that have threading located on both of their ends. They’ve become useful to those in a variety… Read more »