The word “acme” is typically used by someone trying to describe something that is perfect. In fact, the definition of the word acme is “something or someone that represents perfection of the thing expressed.” While that’s not necessarily how ACME screw threads got their name, it’s easy to see why many people who use them… Read more » 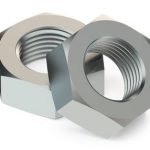 Hexagon nuts and bolts are some of the most commonly used fasteners in the construction industry. There are also many products that rely on hexagon nuts and bolts to hold their various parts together. Have you ever wondered why that is? All in the Versatility The explanation for it is actually pretty simple and straightforward…. Read more »

Dependable Acme has been in business for over five decades because we’re dependable. You don’t last this long if you’re not! Thread Count When people want quality Acme threaded products, we’re the company that delivers. From Acme screws to Acme nuts, our company has the threaded products people utilize in a variety of applications everyday…. Read more » 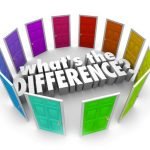 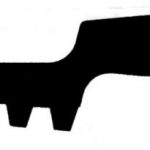 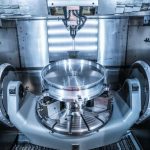